Chancellor of the Duchy of Lancaster statement: 20 May 2020

Chancellor of the Duchy of Lancaster, Michael Gove, made a statement in the House of Commons on the UK’s approach to the Northern Ireland Protocol 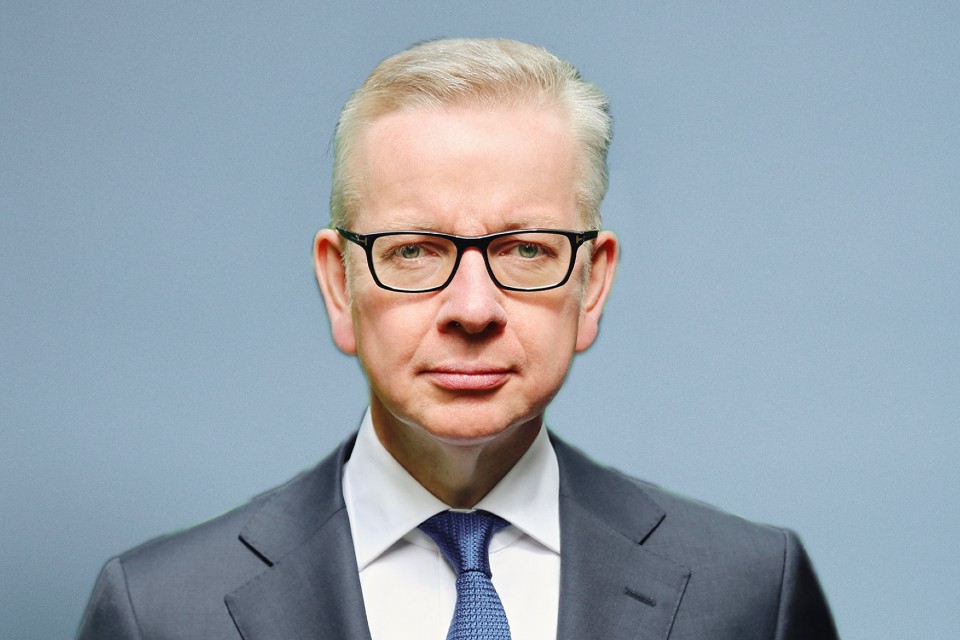 With your permission, Mr Speaker, I would like to make a statement on the government’s approach to implementing the Northern Ireland Protocol as part of the Withdrawal Agreement with the European Union.

The Protocol exists to ensure that the progress that the people of Northern Ireland have made in the 22 years since the Belfast (Good Friday) Agreement is secured into the future.

Although there will be some new administrative requirements in the Protocol, these electronic processes will be streamlined and simplified to the maximum extent.

As the European Commission’s own negotiator Michel Barnier has spelled out, the Protocol’s procedures must be “as easy as possible, and not too burdensome, in particular for smaller businesses”. As so often, but not always, M. Barnier is right. The economy of Northern Ireland is heavily dependent on small and medium-sized enterprises. Subjecting traders to unnecessary and disproportionate burdens, particularly as we wrestle with the economic consequences of COVID-19, would not serve the interests of the people of Northern Ireland for whom the Protocol was designed.

And the Protocol text itself is explicit that implementation “should impact as little as possible on the everyday life of communities”.

Today we are publishing a Command Paper that outlines how the Protocol can be implemented in a way that would protect the interests of the people and economy of Northern Ireland, ensure the effective working of the UK’s internal market, and also provide appropriate protection for the EU Single Market, as well as uphold the rights of all Northern Ireland’s citizens. Now delivering on these proposals will require close working with the Northern Ireland Executive – underscoring once again the significance of the restoration of the Stormont institutions in January. I would like to put on record my gratitude for the constructive approach which has been shown by the Northern Ireland politicians, including the First Minister and Deputy First Minister, as well as Honourable Members from across the parties this House.

There are four steps we will take to ensure the Protocol is implemented effectively.

Second, we will ensure there are no tariffs on goods remaining within the UK customs territory.

In order to ensure that internal UK trade qualifies for tariff-free status, there will need to be declarations on goods as they move from Great Britain to Northern Ireland. But these systems will be electronic and administered by UK authorities. It will be for our authorities to determine any processes that are required - using the latest technology, risk and compliance techniques to keep these to an absolute minimum.

And that will also allow us to deliver on our third key proposal: which is that implementation of the Protocol will not involve new customs infrastructure.

We acknowledge, however, as we always have done, that on agrifood and live animal movements it makes sense to protect supply chains and the disease-free status of the island of Ireland – as has been the case since the 19th century.

That will mean some expansion of existing infrastructure to provide for some additional new processes for the agriculture and food sector. But these processes will build on what already happens at ports like Larne and Belfast. And we will work with the EU to keep these checks to a minimum, reflecting the high standards we see right across the UK.

There is no such case however, for new customs infrastructure, and as such there will not be any.

These four commitments will ensure that, as we implement the Protocol, that we give full effect to the requirements in its text to recognise Northern Ireland’s place in the UK and its customs territory. And as we take the work of implementation forward, we will continue to work closely with the First Minister and deputy First Minister, with Northern Ireland MPs from across the parties, and also the business, community and farming groups that have provided such valuable feedback for our approach.

We have already guaranteed, in the New Decade, New Approach deal, that the Northern Ireland Executive has a seat at the table in any meeting where Northern Ireland is being discussed and the Irish Government is present.

Alongside that will be a new business engagement forum that will exchange proposals, concerns and feedback from across the community on how best to maximise the free flow of trade. And we will ensure that those discussions sit at the heart of our thinking.

Mr Speaker, we recognise that there will be a wide range of voices and responses to our Command Paper. We will listen to these respectfully while we continue to put our own case with conviction at the Joint Committee.

Our approach will of course continue to be informed by our extensive engagement with businesses, politicians and individuals right across communities in Northern Ireland.

We stand ready to work with the EU in a spirit of collaboration and cooperation, so that a positive new chapter can open for Northern Ireland and its people in every community – and in that spirit that I commend this statement to the House.