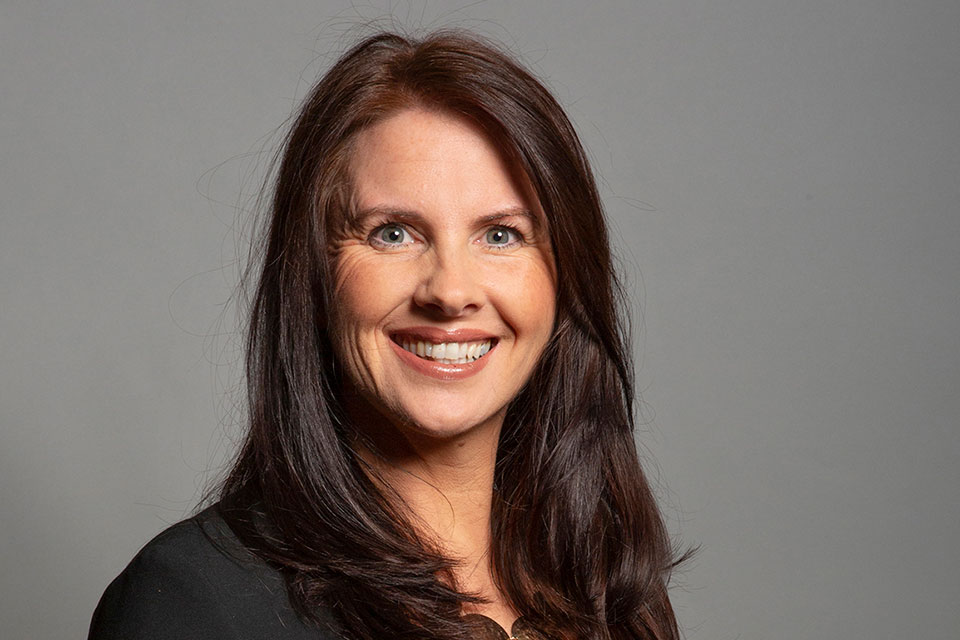 In 2017, the government published the first ever statutory cycling and walking investment strategy (CWIS1), which covered the period between 2016 and 2021.

The first report to Parliament on the delivery of the strategy and on the progress made towards meeting its objectives was published in February 2020. Much has changed since then, including the publication of Gear change: a bold vision for cycling and walking in summer 2020, and the new commitment to £2 billion of additional funding over this Parliament – the largest amount of dedicated spending ever committed to increasing walking and cycling in England.

To date we have created Active Travel England, led by Chris Boardman, and are providing local authorities with funding to deliver 134 first-rate schemes to develop new footways, cycle lanes and pedestrian crossings across England.

Today (6 July 2022), I am publishing the second statutory cycling and walking investment strategy (CWIS2), which covers the period between 2021 and 2025. The strategy includes new and updated objectives including doubling cycling, increasing levels of walking across the community, and walking to school, whilst also setting out the funding in place to achieve these.

It also highlights that more than twice as much funding was invested into walking and cycling schemes over the CWIS1 period than was originally anticipated when CWIS1 was published in 2017. It also outlines the progress we have made on other measures, including those set out in the Gear Change plan.

Both CWIS2 and the report to Parliament are publicly accessible online through the GOV.UK website. A copy of CWIS2 will be placed in the libraries of both Houses.