170 kilos of heroin seized by Border Force at Heathrow 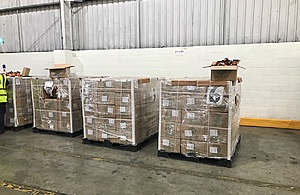 Border Force officers at Heathrow Airport have prevented an attempt to smuggle more than 170 kilos of heroin into the UK.

The seizure, which had a potential street value of around £8.5 million, happened on Thursday (21 May). The drugs were found in a freight consignment consisting of 630 commercial boxes of fruit and nuts and were hidden in envelopes concealed in the outer cardboard box walls. Each outer box contained approximately 270 grams of heroin.

Following the seizure, the investigation was passed to the National Crime Agency (NCA). Two men (aged 36 and 51) were arrested in the Bradford area on Friday (22 May) on suspicion of importing Class A drugs and a third man was arrested in Birmingham on Saturday (23 May). All three were later released under investigation.

Minister for Immigration Compliance and the Courts Chris Philp said:

"This substantial seizure was the largest class A drugs detection so far this year by Border Force at Heathrow.

"Illegal drugs fuel crime, violence and exploitation which is why our work to prevent them reaching our communities is so vital.

"Border Force will continue to work with the NCA and other law enforcement agencies to tackle the threat and bring drug smugglers before the courts."

"This significant amount of heroin would have ended up on the streets of the UK and ultimately lined the pockets of the criminals involved in drug supply.

"Despite the restrictions in place, we are continuing to work closely with our partners at Border Force to keep the public safe and to fight the supply of illegal drugs; dismantling crime groups and cutting off their profits.

"We remain determined in our fight against serious and organised crime."

Border Force officers use hi-tech search equipment to combat immigration crime and detect banned and restricted goods that smugglers attempt to bring into the country.

Anyone with information about activity they suspect may be linked to smuggling should call Crimestoppers on 0800 555 111 or go to the Report smuggling page on GOV.UK. 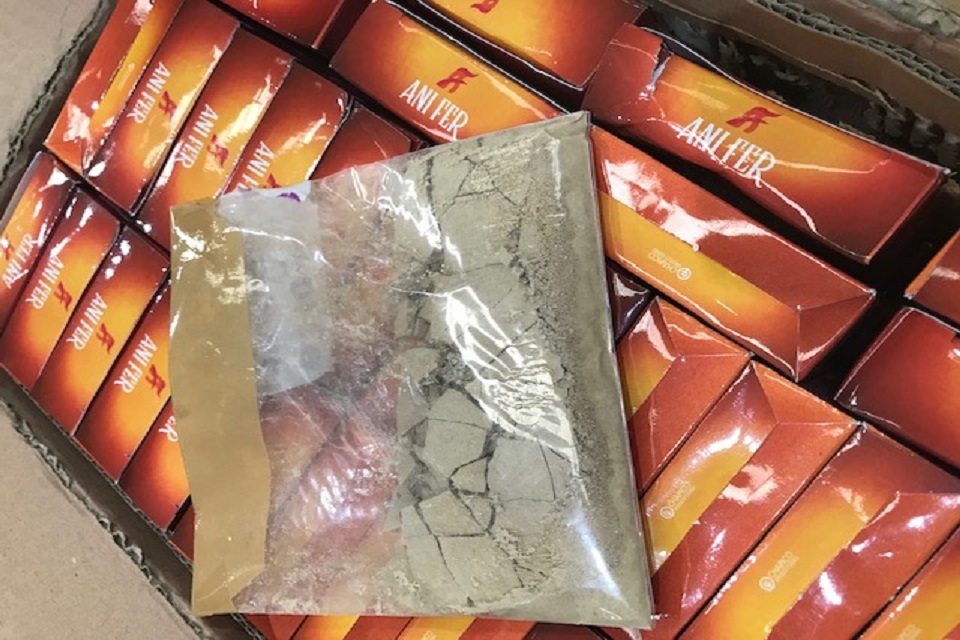 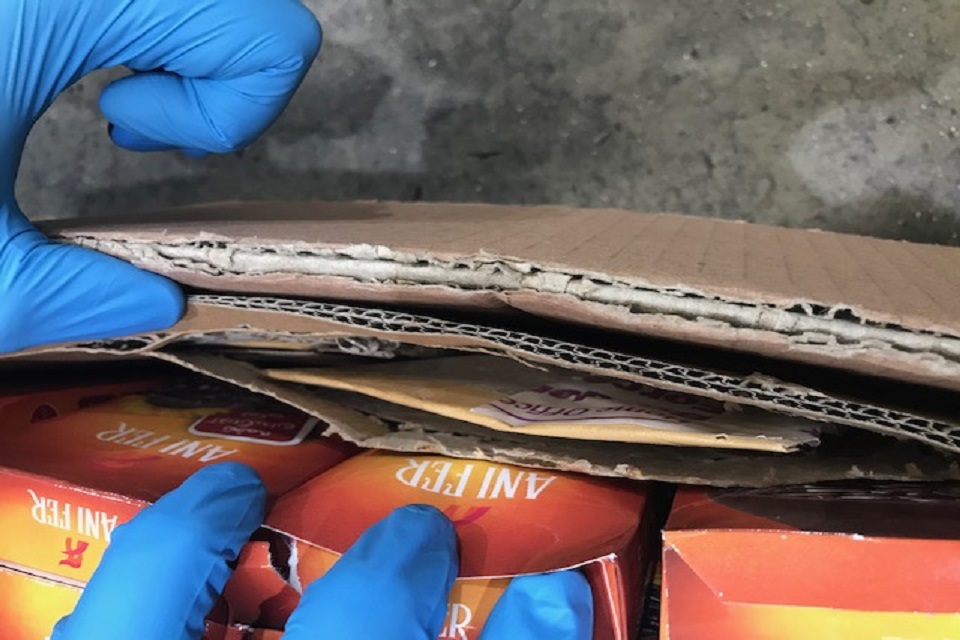