Changes announced by the government on public service pensions are set to have implications for GAD’s pensions work. The update was announced at the beginning of this month 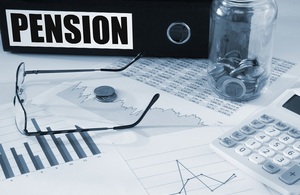 The Government Actuary’s Department (GAD) has supported HM Treasury in its work around changes to public service pension schemes.

The government launched a consultation in July 2020 on:

At the same time an update on the cost control mechanism was also announced. The details of this were summarised in a GAD Technical Bulletin.

The government has now published its response to that consultation and an update on the 2016 and 2020 valuations.

The government set out the proposed changes in this ministerial statement and associated publications. Changes mean that:

• this will allow a choice at the point benefits become payable, as to which benefits (legacy or reformed scheme) they wish to take for the period between 1 April 2015 and 31 March 2022, known as the ‘remedy period’

• no reduction in benefit levels will be implemented as part of the cost control element of the 2016 valuation process, which will take into account the increased value of the schemes due to the remedy and any increases in benefits resulting from the valuations will be honoured

• changes to employer contribution rates arising from the 2020 valuation process, will be implemented in April 2024, instead of April 2023 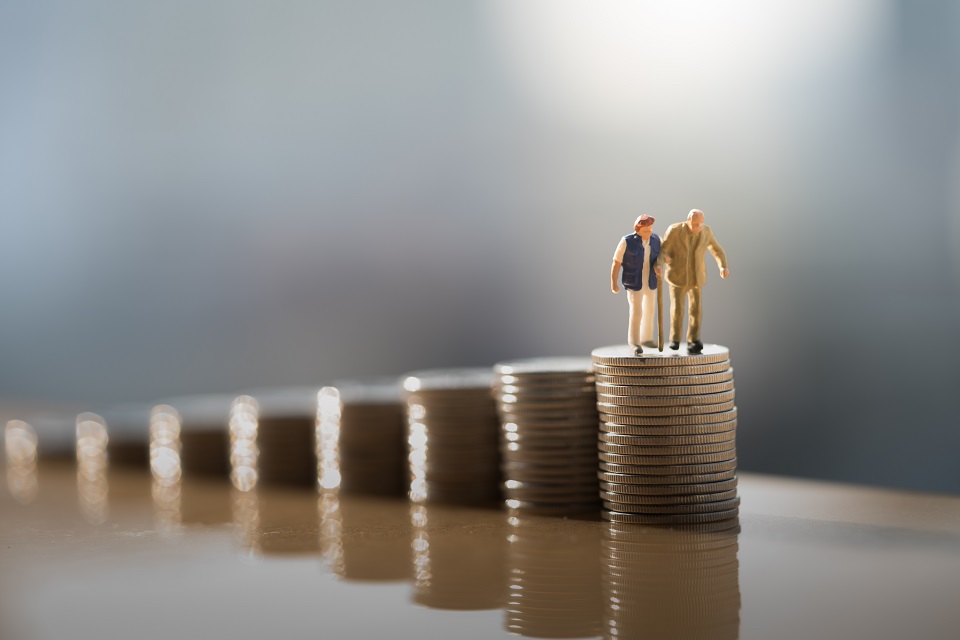 HM Treasury have been working closely with their GAD advisers to understand the implications of the proposed changes and the design of the DCU. Furthermore, as set out in the Chief Secretary to the Treasury’s statement, the Government Actuary is currently conducting a review of the cost control mechanism.

GAD’s Head of Specialist Actuarial Matt Wood, who leads the team advising HM Treasury, said: “This announcement signifies an important moment for the millions of public service workers who are in scope of the changes to correct the discrimination.

“It also represents a culmination of several years of work and excellent collaboration between many different government departments.”

Separately, the Public Service Pensions team in GAD will continue to work with the sponsoring departments on how to best implement the DCU. This will include the administrative updates required and how to communicate the changes to members.

This team is currently working on producing the results for the cost control element of the 2016 valuation. The team has also begun to validate and analyse membership data for the 2020 valuations.