Chief of the Air Staff speech on Sky Guardian 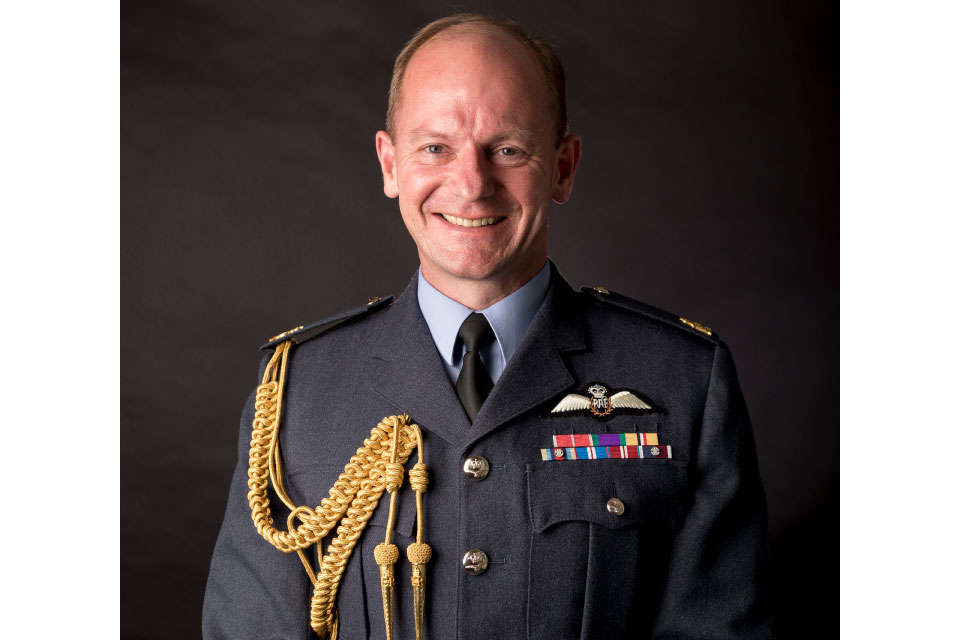 Thank you for your confirmation of the near £100 million investment in RAF Waddington’s state of the art operating and training facilities for Protector.

It’s a clear demonstration of the UK government’s commitment to this exciting programme and our ambition to be the International Training Centre for some of the 30 allied Air Forces who have already expressed interest in Protector and the Sky Guardian.

The Sky Guardian aircraft that you’re about to see get airborne is representative of the 16 Protectors that we’ve ordered and there’ll be based and operating from RAF Waddington as you’ve just heard from 2023.

Protector is a giant leap forward in technology and aircraft performance over its predecessor Reaper; it can fly further for longer, for many more places around the world with a much wider range of potential missions from flood monitoring to maritime patrol, to strikes on violent extremists who would do us harm.

Equipped with cutting edge sensors, automatic take-off landing and flight modes and UK weapons, this aircraft will enable our government to act on a world stage within hours at range and precisely.

Over the next few weeks we’ll be working with the Civil Aviation Authority, civilian authorities, and allies to confirm our ability to operate this aircraft freely in UK and international airspace.

The International Training Centre will help us train alongside our partner air forces, starting with the Belgian Air Force, and provides us with this valuable opportunity to share our years of combat experience operating these remotely piloted air systems.

I’m also delighted that the Protector programme is investing substantially in UK industry. The collaboration between the Royal Air Force, General Atomics and 12 UK industry partners will see £400 million reinvested into the UK economy, with the potential to rise to £1 billion over the course of the programme.

UK industry has contributed to every part of the aircraft system, from computer modules to the V tails, to engine development, weapons and logistical support.

As a military leader, and as you’ve just heard from Secretary of State, I need to be ready to provide our decision makers with operational choice and ultimately, the ability to fight and win when deterrence and political discourse has run its course.

That requires a Royal Air Force able and willing to pioneer advances in technology like Protector and integrate it swiftly and seamlessly into our force.