3,000 jobs created in one year by ‘resilient’ UK space sector

The number of UK space jobs continued to grow into 2020, despite the global impacts of the COVID-19 pandemic, according to new figures released today 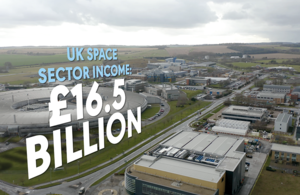 Sector income increased in nominal terms from £16.4 billion to £16.5 billion, with exports counting for around a third (32%) of this total. Space manufacturing, including satellites, spacecraft, launch vehicles and scientific instruments, grew the most in real terms; up by £23 million to £2.27 billion.

In line with the UK Government’s commitment to increasing public and private R&D spending, investment in research and development saw a 19% boost to £836 million. 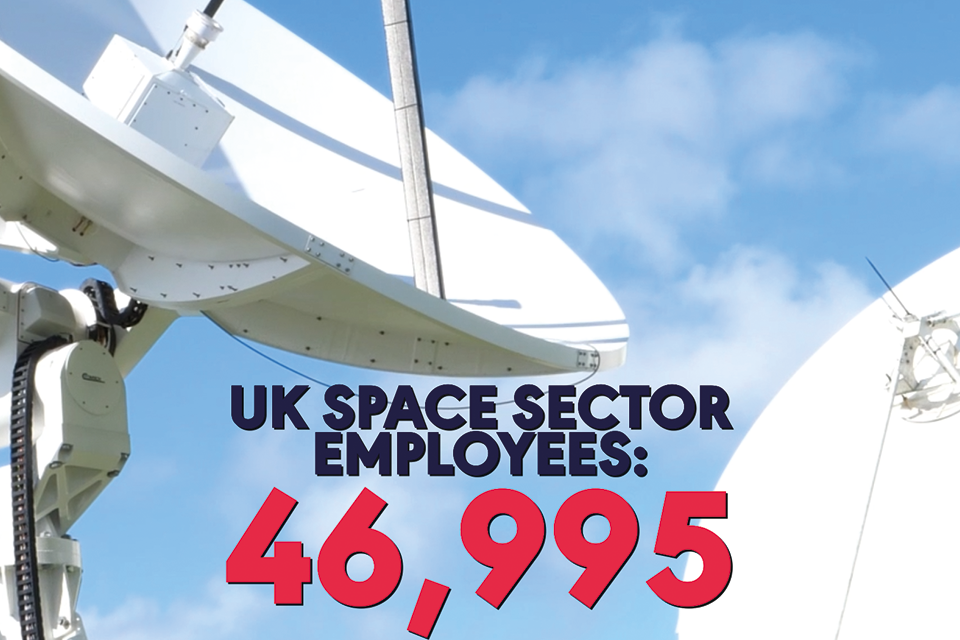 Levelling up the space sector is a key priority for the UK Space Agency and there are now 1,293 space organisations located across the UK, with Scotland responsible for around one fifth of the entire UK space workforce. Employment in the sector grew from 7,703 to 8,440 in Scotland, from 415 to 1,109 in Wales, and from 113 to 431 in Northern Ireland.

Spaceports in Scotland, Wales and England are expected to generate more jobs in the coming years, alongside the growth of regional space clusters, international investment, and emerging technologies such as in-space manufacturing and debris removal, supported by the National Space Strategy.

"The £16.5 billion space sector is a major contributor to a strong and secure UK economy, and it’s promising to see it generate thousands of new high-skilled jobs in the face of global economic headwinds.

"We’re backing this innovative and resilient industry through the largest ever increase to R&D spending, which includes a significant uplift to the UK Space Agency’s budget, and the delivery of the UK’s first National Space Strategy.

"As we support new SpaceTech clusters from Spaceports in Cornwall and Scotland to satellite manufacturing and robotics from Glasgow to Warwick to Stevenage, this will help level-up the UK. Looking ahead to the first satellite launches from the UK this year, this is an exciting time for this high growth sector up and down the country."

Read the Size and Health of the UK Space Industry 2021 report. 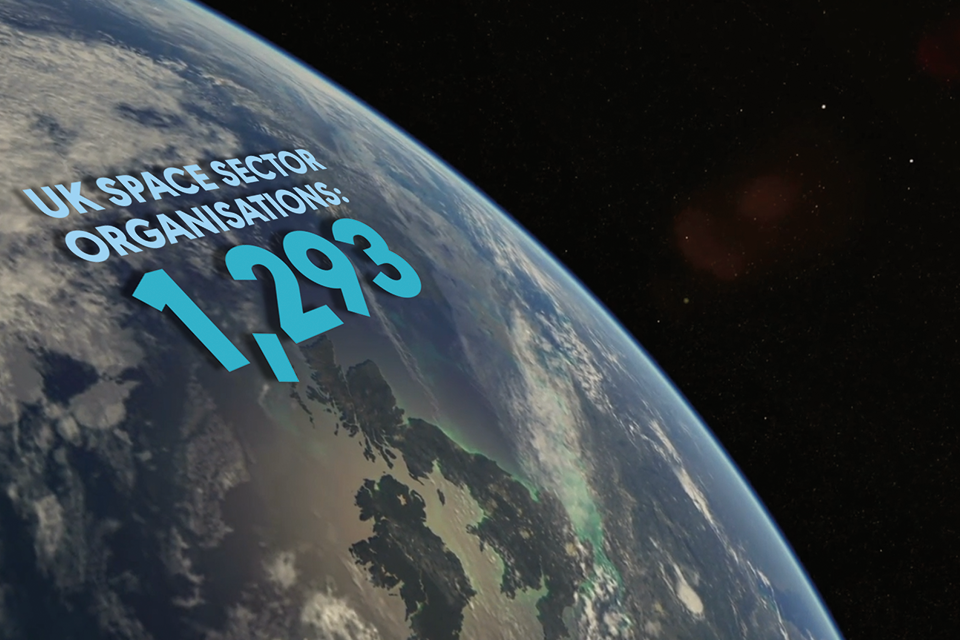 Confidence in the face of global challenges

When adjusted for inflation, the total income of the sector dropped marginally in real terms by 1.7% in 2020, compared to a 9.9% drop in the wider UK economy over the same period, caused predominantly by the Covid-19 pandemic. Fewer live sports broadcasts had a negative impact on satellite broadcasting services, while travel restrictions temporarily reduced demand for mobile satellite services from maritime companies and airlines.

Despite these challenges, confidence within the sector remains high, with more than three-quarters (79%) of organisations predicting a rise in income over the next three years, 74% expecting further increases in employment, and more than half (53%) expecting growth in space exports.

"The UK space sector has shown remarkable resilience in the face of challenges presented by the pandemic, thanks to the incredible efforts of all those within it, and its future is a bright and ambitious one.

"We continue to work closely with partners across the industry, with academia and our colleagues across government to catalyse further investment, deliver new space capabilities and missions, and champion space for the good of humanity. This will help us overcome challenges, drive forward the pace of innovation and bring tangible benefits to people and businesses."

The survey also analysed UK space investments over the past decade, finding that 145 unique investors in 38 companies invested nearly £6 billion across 90 investment deals, between 2012 and 2021.

There has been a recent increase in this activity with the launch of the Seraphim Space Investment Trust in 2021, and a newly announced $50 million space and tech fund from US venture capital firm, Type One. Following the success of its funding round for Wales-based Space Forge last year, Type One has opened a UK office to manage ongoing investment and support early-stage space companies in the UK and Europe.

Will Whitehorn, President of UKspace, said:

"UKspace is delighted to see that, despite the many issues faced by all industries over the last two years, opportunities within the space sector have continued to grow.

"We see the evidence within our membership of exciting new enterprises, significant collaborations and the development of projects which provide benefits across society.

"The space sector has the ability to improve the lives of people across the globe, and this report demonstrates that the UK is at the forefront of that movement."

"This report highlights the significant and important contribution the space sector makes to the UK.

"The UK possesses major strengths and capabilities, including in satellite technology and manufacturing, which, underpinned by the National Space Strategy and the Defence Space Strategy, supports the sector’s bright, long-term future.

"2022 will be an exciting year for space and advancing projects, such as the UK’s first spaceports, will enable and support increased regional prosperity and employment in this flourishing sector."

"Given modern-day societies’ dependence on space infrastructure and services, both in the civil and defence domains, and the high return to the UK economy from government investment in space technology and space systems, this report provides strong evidence of the UK’s continuing determination to remain a key player both as the fourth largest contributor to the European Space Agency, as well as in partnership with its allies around the world.

"The report also provides clear evidence of the UK Government’s call for levelling up employment opportunities across the UK, which must continue through encouraging young people to enter the space domain."