Full text of the speech given by Robert Buckland QC to the judiciary about judicial independence, reform and future 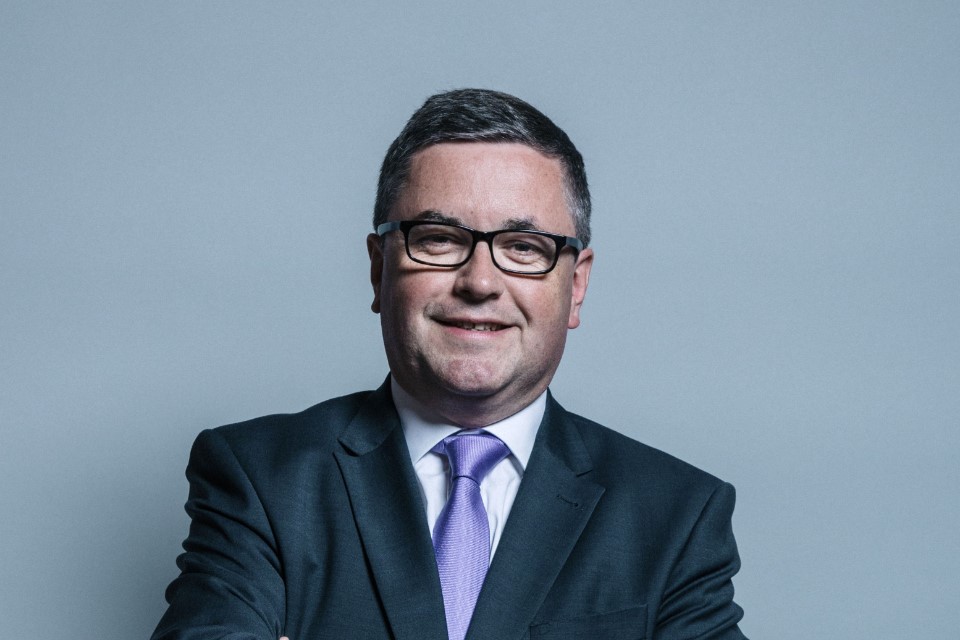 I would like to thank the Lord Mayor for holding this event. You have been a great friend to the law in your term so far, particularly in your support for LawTech – something I am convinced will be key to sustaining the reputation of England and Wales as an international centre of excellence.

That reputation is testament to the careful and considered evolution of our system over centuries – with an independent judiciary and the Rule of Law as guardians of fairness and freedom.

Upholding those abiding principles is a duty that falls to us all but, when I took my oath of office almost exactly a year ago, I made a solemn promise to respect and defend them – an oath I take extremely seriously.

Judicial freedom from political motivation or influence, including interference from Parliament or the government, is essential to the effective operation of our democracy. In my view, it is something on which there can be no compromise.

I have and always will make that plain, both at the Cabinet table and in public. I would never want judges to be appointed based on their political opinions or past. It is vital that you are able to make rulings on their merits in law alone and, as your Lord Chancellor, I will always defend you on that basis.

Your integrity is, I think, underlined by the quality of those who sit on the bench.

If we are to continue attracting the best people to join the ranks of the judiciary then we must make judicial appointment as attractive as possible.

To that end, the government is determined to get judicial remuneration right. This has been a personal priority of mine and I am pleased that we have been able to agree to put forward a set of proposals for reforming the judicial pension scheme, set out in the consultation launched last week and I aim to introduce the reformed scheme in 2022.

The government has this year accepted all the recommendations made by the Senior Salaries Review Board on judicial pay, including a 2% pay increase for all judges and a new Leadership Allowance to recognise Circuit Judges undertaking leadership posts.

I was also pleased to be able to launch a consultation on raising the mandatory retirement age for judicial office holders. I believe the time is right to review the retirement age – to ensure that we do not lose excellent judges unnecessarily.

The consultation also applies to magistrates and it is right that we look at their retirement age in line with the wider judiciary, but we are also placing a strong focus on recruiting new magistrates. Working with the Magistrate Recruitment Attraction and Steering Group, we are delivering a broad spectrum of work to recruit more magistrates from all walks of life.

As we move into a new era for the justice system, I want this work to safeguard the excellence and expertise that exists across the judiciary – from those of you who have made the law your life’s work to those who have chosen to give back to society through service in the justice system – and strengthen it for the future.

A strong judiciary also needs the right tools to do its work.

Sentencing has been a problem for far too long. Many of you will have greater experience, but it is something I recognised when I first started practising as a criminal barrister 25 years ago and then later when sitting as a Recorder in the Crown Court. The 1,300 or so pages of complicated, overlapping law made sentencing confusing and delayed the justice process.

We have already started paving the way for a new Sentencing Code, and a Bill to create one was introduced to the House of Lords in March. Bringing sentencing procedural law into a Sentencing Code will mean more clarity and ensure that hearings are much more straightforward.

This isn’t just good for the smooth running of the courts, it will mean greater transparency and give the public confidence that the law is being applied correctly. This is a long overdue change but I hope it will make a real difference for everyone working in and affected by the criminal justice system, and support you to do your jobs effectively and efficiently in future.

Now I would like to say something about the response of the courts to coronavirus, which allowed the wheels of justice to continue turning during the pandemic.

I want to express my gratitude to the judiciary and HMCTS staff across England and Wales, who have worked tirelessly to prioritise work and ensure essential services could continuing functioning safely.

I want to pay tribute to the judicial leadership and Senior President of Tribunals and, in particular, the Lord Chief Justice for the collaborative approach taken. The fact that we have been able to work so closely together, keeping in regular contact to discuss issues and agree resolutions, has served to strengthen our collective response.

Those first few weeks were crucial. Had we not been able to triage the work and put in place arrangements quickly then the outcomes could have been very different indeed. As it is, we managed to keep at least 157 court and tribunal buildings open throughout; more than 300 court buildings are now open and, as of this week, jury trials have resumed in 57 Crown courts. What we have managed to achieve has been recognised globally and, to put it into context, in Canada jury trials do not yet even have a date for resumption.

But make no mistake, we need to do much more, particularly given the acute restrictions on capacity that have been brought about by social distancing. This challenge is unprecedented, even if the current level of outstanding cases are not, and I am determined that we continue to work together to find creative solutions.

Whether that is the additional ‘nightingale courts’ I announced last week, or whether we are more imaginative about how and when we use our existing court houses. Ultimately, the continued faith of all court users, and the wider public, in our ability to deliver timely justice depends on our swift and effective action at this time of national emergency.

A better system for a different future

What the response so far demonstrates is the ability of our system to adapt. It goes back to what I said at the beginning of my remarks – the success of our system is built on its ability to grow and change with the needs of our society.

In this instance, the rapid expansion of phone and video technology has enabled hearings to take place virtually while they could not happen physically.

The Lord Chief Justice has already talked about recovery, but I do just want to say something briefly on where I think we should go from here. As you know, modernising the courts was already a priority, but we are now facing a very different future and, in many ways, there will be no going back.

HMCTS has been making the Cloud Video Platform available to all criminal courts, and there are plans to provide it across other jurisdictions too. Throughout July, CVP has been made available to an increasing number of County courts. We will be rolling out further hardware to improve the quality of video hearings, and we will be finding new, increasingly efficient ways of organising video lists.

As we look beyond coronavirus, I think it’s really important that we take everything we have achieved and learned during the pandemic to re-energise our reform programme – to take a fresh look at where technology can play a greater role in the justice system.

We have already seen the benefits of reform to the processes around divorce, where automation and digital working has seen the waiting times plummet. The latest published figures show that digital cases were 38 weeks quicker compared to the overall waiting times in the same period last year.

The Ministry of Justice will be looking over the next few months at just what more is possible and I hope to come forward with proposals later in the year. Ultimately, I want us to see the period ahead as not just a recovery, but a renewal for our justice system.

Judicial leadership will be key to that as the anchors that keep our system steady in the waves of change – ensuring that we never leave or lose sight of our core principles.

In the months and years ahead, I hope we can continue working collaboratively to transform the courts for the benefit of all those who use them.

Getting it right could mean a system that not only emerges intact from the crisis, but is fundamentally more efficient, more dynamic and more resilient – a smarter system for a different future.