Government plans for fracking: response to an urgent question

The Minister of State at the Department for Business, Energy and Industrial Strategy, Greg Hands, responded to a Urgent Question on the government's plans for fracking 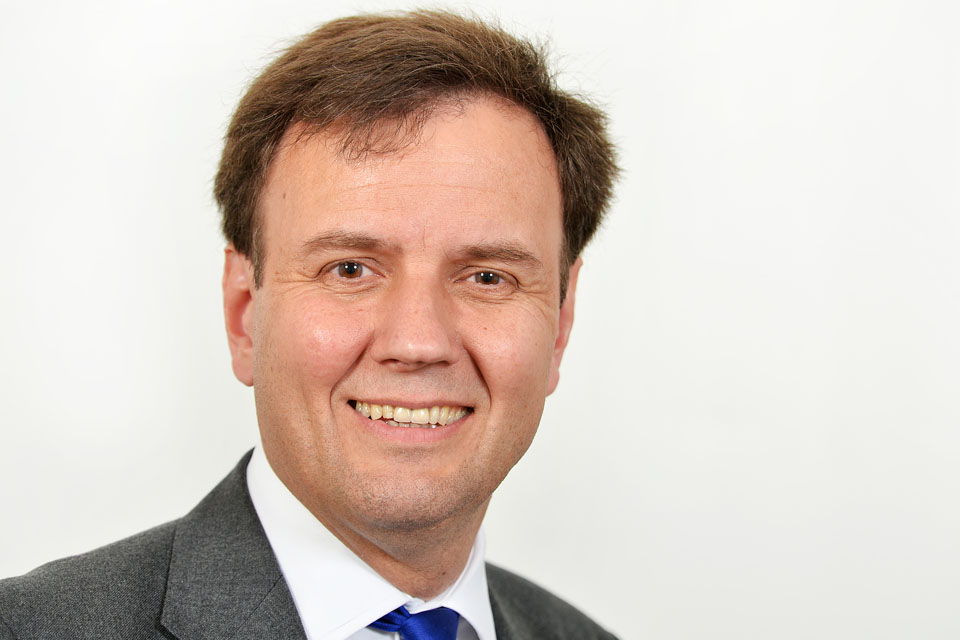 Mr. Speaker, in response to Putin’s barbaric acts in Ukraine and against the Ukrainian people, we need to keep all of our energy options open. We’ve always been clear that the development of shale gas in the UK must be safe and cause minimal disruption and damage to those living and working nearby sites.

This is not a new position. Shale gas and new approaches could be part of our future energy mix, but we need to be led by the science and have the support of local communities. And that was in our general election manifesto, which he and I stood on at the last election. The pause on fracking implemented in November 2019 on the basis of the difficulty in predicting and managing seismic activity caused by fracking, remains in place and we will continue to be led by the science on our approach.

Mr Speaker, we are clear that shale gas is not the solution to near-term issues. It would take years of exploration and development before commercial quantities of shale gas could be produced. Additionally, fracking relies on a continued series of new wells, each of which produces gas for a relatively short time, even if the pools were lifted. There is unlikely to be sufficient quantities of gas available to address the high prices affecting all of Western Europe, and would certainly have no effect on prices in the near term.

As the Business Secretary has said we will continue to back our vital North Sea oil and gas sector to maximise domestic production while transitioning to cheaper, cleaner, home grown power at the same time. Mr Speaker will shortly set out an energy supply strategy which will supercharge our renewable energy and nuclear capacity, as well as supporting our North Sea oil and gas industry.