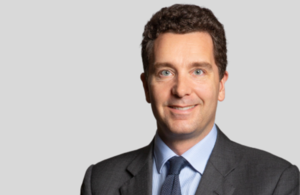 The Prime Minister has appointed Edward Timpson CBE MP as Solicitor General for England and Wales.

The Solicitor General also carries out a number of functions in the public interest—such as considering whether to refer unduly lenient sentences to the Court of Appeal—and taking action when there has been a contempt of court. These functions are carried out independently of the Solicitor’s role as a Government minister.

"I am honoured to have been appointed as Solicitor General for England and Wales.

"One of my first priorities is to continue the Government’s work in rebuilding confidence in our criminal justice system—particularly for victims.

"I look forward to working with the Attorney General, Government lawyers and the Civil Service to play my part in making the law and politics work together at the heart of the UK constitution."