The 2020 update on actions, challenges, achievements, funding and finances for the Crossrail project 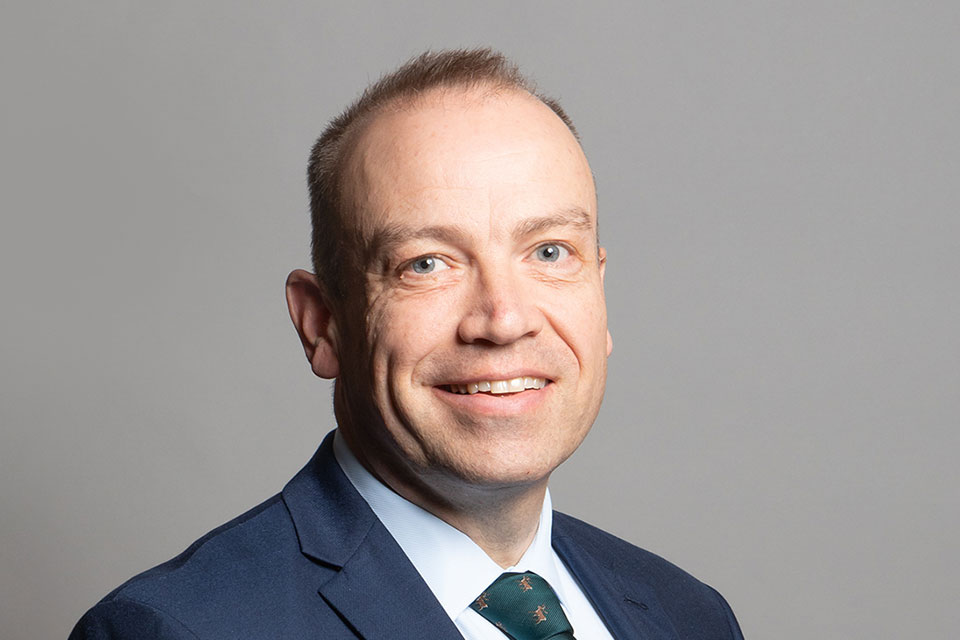 Over the past year, several milestones have been reached on the Crossrail project and work continues despite the new challenges presented by COVID-19.

When complete, the Elizabeth line will be transformative, reducing overcrowding, delivering spacious new trains, adding significant additional rail capacity to London and the South East, and delivering a huge boost to the recovering UK economy. Its benefits will be vast and long-lasting.

Important progress is being made on taking the Crossrail project towards completion and for its transition to Transport for London (TfL), the future Elizabeth line operator.

In December last year, TfL Rail commenced operating services between Paddington and Reading using the new UK-built Class 345 trains, marking another important stage in the delivery of the Elizabeth line. This year, the higher capacity 9-carriage trains are being introduced along this part of the route.

The Office of Rail and Road (ORR) has approved the new trains to run in passenger service between Paddington and Heathrow Airport, paving the way for a future increase in services to 4 trains per hour, adding important extra service capacity to the local rail network.

Final testing and driver training is taking place with Bombardier and MTR Elizabeth Line ahead of the services being introduced.

Over the past year, Crossrail Limited (CRL) has made further progress on the final completion of the new central section. Signalling and train software testing have progressed and a number of assets including completed shafts and portals together with the new Custom House station have now been handed over to TfL. All of the stations in the central section are now ready for the trial running of services, with the exception of Bond Street which requires further work.

Network Rail (NR) works on the eastern and western sections of the route have continued to progress over the past year with the delivery of the enhanced ticket halls and access improvements on the surface section progressing at Ilford and Romford, Acton Main Line, Ealing Broadway, West Ealing, Southall, Hayes & Harlington and West Drayton, with step-free access being prioritised where possible.

In March this year, future Elizabeth line stations Hanwell, Iver, Langley, and Taplow were also provided with step-free access from street to platform.

Together, these milestones represent key steps forward in the operational development of the railway.

But there have been challenges as well.

In January, CRL announced that it planned to open the central section of the railway in summer 2021 and the full Elizabeth line by mid-2022, citing challenges with completing the software development and the safety assurance processes preventing it from meeting its previously planned opening window.

Progress was further affected by the ‘safe stop’ announced on 24 March, when CRL ceased all physical work at its construction sites, including Network Rail’s station upgrade works, as a result of the COVID-19 crisis and in line with TfL’s decision to pause work on project sites, though essential business-critical and remote assurance work continued.

In November last year and before the impact of COVID-19, CRL announced that it would not be able to deliver the railway within the funding package originally announced by the department and the Mayor of London in December 2018 and that it would require between £400 to £650 million in additional funding.

The further schedule delays and cost increases to this project since the last annual update are very disappointing. A revised funding package will now need to be developed for Crossrail that is fair to UK taxpayers, with London as the primary beneficiary bearing the cost.

Works have now restarted as part of Crossrail’s recovery plan with sites operating within the framework of Public Health England’s safety guidelines, with CRL intensely focussed on achieving the next key programme milestone - commencement of the intensive testing of the railway, known as ‘trial running’.

CRL are currently in the process of updating their cost and schedule forecasts in light of their recovery plan, including assessing the impact on their opening schedule and will make a further update on this shortly.

A further update to the overall costings for Network Rail’s programme shows that the Crossrail On Network Works requires an extra £140 million of funding with the cost of the surface works package now standing at just under £3 billion. The additional costs, which were assessed before the COVID-19 crisis, are the result of some station and power upgrade work taking longer than planned.

The department will continue to work with its joint sponsor, TfL, to closely scrutinise the project, supporting its delivery as soon as is safely possible and to deliver the vital assurance and safety certification that is required before passenger services can commence.

The department will also work with TfL to oversee the effective review and evolution of Crossrail’s future governance arrangements to make sure the right decisions are taken as the project moves towards completion, and that it successfully transitions to TfL operations as soon as possible. CRL together with both sponsors remain committed to ongoing transparency with regard to the project.

During the passage of the Crossrail Bill through Parliament, a commitment was given that an annual statement would be published until the completion of the construction of Crossrail, setting out information about the project’s funding and finances. Further details on CRL’s funding and finances in the period to 29 May 2020 are set out in the table below. The relevant information is as follows:

• expenditure incurred (including committed land and property spend not yet paid out) by Crossrail Limited in relation to the construction of Crossrail in the period (30 May 2019 to 29 May 2020) (excluding recoverable VAT on Land and Property purchases): £1,014,218,000

• total expenditure incurred (including committed land and property spend not yet paid out) by Crossrail Limited in relation to the construction of Crossrail to the end of the period (22 July 2008 to 29 May 2020) (excluding recoverable VAT on Land and Property purchases): £14,972,678,000

• the amounts realised by the disposal of any land or property for the purposes of the construction of Crossrail by the secretary of state, TfL or Crossrail Limited in the period covered by the statement: £16,000,000

The numbers above are drawn from CRL’s books of account and have been prepared on a consistent basis with the update provided last year.

The figure for expenditure incurred includes monies already paid out in the relevant period, including committed land and property expenditure where this has not yet been paid. It does not include future expenditure on contracts that have been awarded.