New announcements will affect public service pension schemes. One means the 2016 valuations will complete and another sets out how the cost control mechanism will be reformed 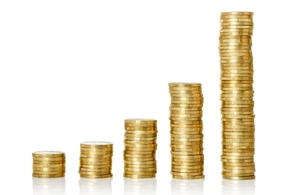 The government has made 2 separate announcements that will affect public service pension schemes: One will allow the 2016 valuations to complete. The other sets out how the cost control mechanism will be reformed going forward, starting from the forthcoming 2020 valuations.

The cost control element of these valuations had been paused due to uncertainty arising from the McCloud / Sargeant litigation. As that uncertainty recedes those valuations can now complete.

On 7 October the government published Amending Directions which allow completion of the 2016 public service pension scheme valuations. This legislation sets out how schemes must allow for the impact of the McCloud / Sargeant litigation in the cost control element of those valuations.

As part of this process, HMT consulted the Government Actuary on these changes and completed this statutory consultation in October 2021. 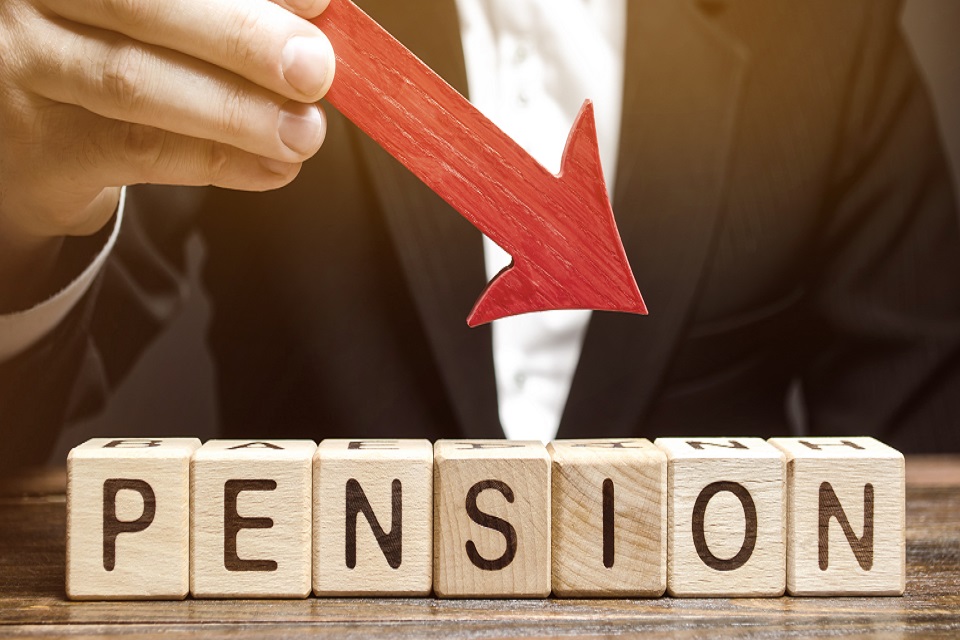 On 4 October the government also announced it is to go ahead with the reforms of the cost control mechanism it proposed in its consultation earlier this year. In particular:

These reforms will be implemented ahead of the completion of the 2020 valuations and follow the Government Actuary’s recommendations in his review of the mechanism earlier this year.