Minister for Defence People and Veterans, Johnny Mercer, delivered an oral statement to Parliament on addressing suicides among veterans and serving personnel 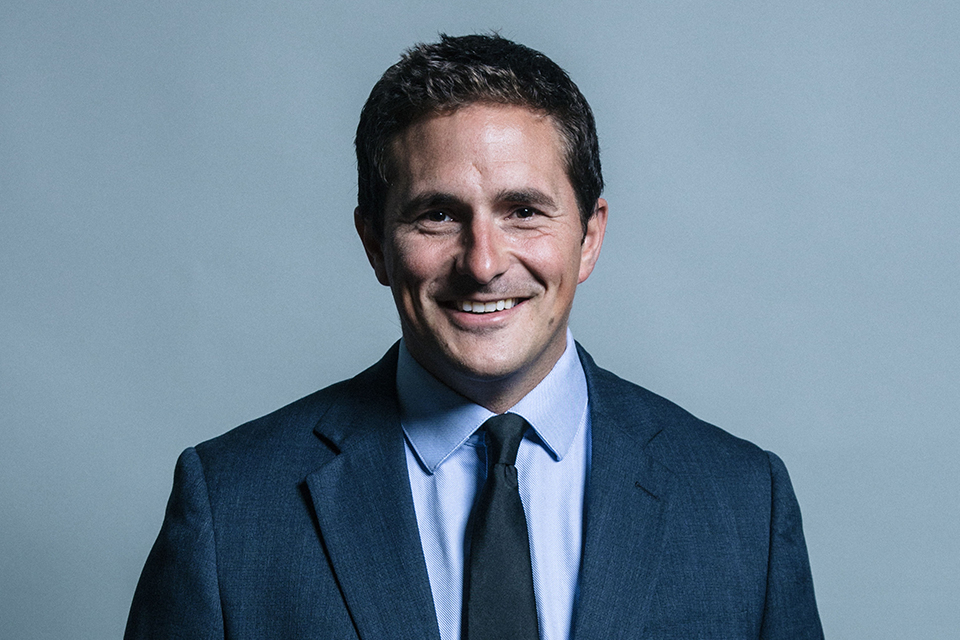 Mr Speaker, following an internal review commissioned by my Rt Hon Friend the Secretary of State for Defence, I wish to make a statement about serving and former members of the Armed Forces ending their own lives. Speaking publicly about suicide requires a balance between risking similar episodes and ensuring that I follow through on the Prime Minister’s intent to ensure that every serving or former member of the Armed Forces knows exactly where to turn in times of acute need.

I am very aware of how it feels to be a service family, particularly a spouse or relative of someone who feels they have nowhere to turn, or that Ministers are indifferent to the situation. It is this that has led me to make this statement to the House.

Suicide is almost never due to a single factor and some reasons are impossible to identify. However, the facts on suicide in the Armed Forces remain broadly consistent. Current data shows you are significantly less likely to take your own life if you are in the Armed Forces. The rates are about 8 in 100,000 compared to around 17 in 100,000 in the equivalent male population in the United Kingdom. But we are not complacent and I accept Governments have not acted fast enough to update our data and understanding of military suicide.

I am aware that we are currently experiencing a higher instance of suicide in a cohort who served at a specific time in Afghanistan. Some people want to make suicide about numbers; but suicide is not a number. One is too many and in my view any suicide is an individual tragedy for yes that person, for their family of course, but also the military as an institution. I must however challenge a false narrative that veteran suicide is an ‘epidemic’ or that professional clinical services are not there; they are. Such comments risk harming others by wrongly fuelling a perception that help is not there when it is.

Therefore, Mr Speaker, I wanted to outline to the House what I am doing about it. I am committed to providing better support for individuals in mental distress. To learning why suicide happens and what more can be done to stop an individual reaching the decision to end their life. I meet with families, widows and experts to understand when or if we could or should have intervened in those crucial weeks and months before an individual takes their own life. Even if sometimes the answer is tragically nothing.

Alongside this we are aiming to reduce suicide risk through tackling stigma, education and providing access to mental and physical health support. Armed Forces personnel now undergo “through life” psychological resilience training enabling them to recognise and manage mental ill-health in themselves and their colleagues. This actively encourages help seeking at an early stage.

But Mr Speaker, data is key to understanding what more needs to happen.

The MOD track all suicides for serving personnel and annually publishes data on Coroner confirmed suicides. What this tells us is that we are seeing more deaths in recent years but still well below levels observed in the 1990s, unlike in the 1990s this is not predominantly an untrained young Army male issue but it is predominantly a male issue, and in older age groups which reflects the trends in wider UK society.

A review in 2018 saw the implementation of new suicide prevention measures across Defence and a Defence Suicide Registry will capture information related to in-Service suicide across the Services.

For veterans the Office for Veterans’ Affairs is funding the next stage of a long-term study of nearly 30,000 veterans who deployed to Iraq and Afghanistan. Started in 2003 and led by the world’s leading experts at Kings College, this provides data which better ensures better policy decisions about veterans in Government. Defence and health together will fund Manchester University to examine the 12 months leading up to veterans who have taken their own lives in the last five years.

A new Veteran mortality study will show the incidence of suicide among veterans who served since 2001, alongside other causes of death. I am expanding this study so that it provides, for the first-time a near real-time surveillance capability, ensuring we can respond quickly to any new cluster of events. The first report will be published later this year.

More importantly a shift is underway in the provision of veterans Mental Health support; help is out there. For many years, I and others, have called for this Nation to realise her responsibilities towards those who have served. That strategic change is happening.

It is the NHS in England and Devolved Administrations that delivers veterans’ healthcare. Over the years our service charities have shouldered much of this, underpinned by the generosity of the public. This is changing and I commend the NHS’ efforts to provide services, including those bespoke for veterans, some of which the NHS commission the charity sector to provide. It has transformed its Armed Forces provision. A clear clinical pathway exists for veterans’ mental health services in England with the Transition Intervention and Liaison Service and Complex Treatment Service. I have worked with the NHS and Ministerial colleagues recently to accelerate the introduction of a new High Intensity Service for those in the most acute need, following the challenges faced by Combat Stress.

These services mean the State is now leading the way in supporting our veterans, through a range of partnerships which include the third sector and others. The help is there and we all need to be better at encouraging our family, friends and colleagues to seek it.

As a veteran you will have experiences, training, friendships, highs and lows like no other profession. Some may feel far from those times, challenged by the reality of resuming civilian life after intensive and unique experiences. I am ensuring the help is there to make this transition successfully.

I care and this Government cares. Record investment, reinforced through additional funding for veterans’ mental health in the Budget yesterday. A strategic shift from reliance on the third sector to the State finally realising her responsibilities. Ensuring this country is the best place to be a veteran and everyone knows where to get help. This Prime Minister will accept nothing less. Having shared those battlefields with you, I have staked my personal reputation on it.

But it requires everyone to play a role: speak out, reach out; look after yourselves and each other.

And never ever give up.