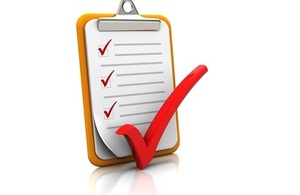 The Government Actuary’s Department (GAD) has concluded that overall, the Local Government Pension Scheme (Scotland) is in a strong financial position.

The Scottish Government asked GAD to undertake this first formal review of the 15 funds in LGPS Scotland. It was carried out under section 13 of the Public Service Pensions Act 2013.

We had previously produced a ‘dry run’ report of the 2014 valuations. In this new report, GAD assessed the actuarial valuations of the funds as at 31 March 2017, by examining:

The report is based on the actuarial valuations together with other data provided by the funds and their actuaries. GAD’s experts concluded that the overall funding level has improved from 94% in 2014 to 102% in 2017.

This review followed a similar exercise in England and Wales where GAD’s review of the actuarial valuations of those LGPS funds as at 31 March 2016 was published in September 2018. GAD also reviewed the 2016 actuarial valuation of the LGPS Northern Ireland, publishing the report about those funds in April 2019.

GAD made 2 recommendations in its review of LGPS Scotland’s actuarial valuations, advising the Scottish Public Pensions Agency to:

The report concluded the LGPS Scotland fund valuations were compliant with relevant regulations, and there are no concerns over the funds’ solvency or long-term cost efficiency.