Speech by John Glen MP, Economic Secretary to the Treasury, to the City & Financial Global Women in Finance Summit 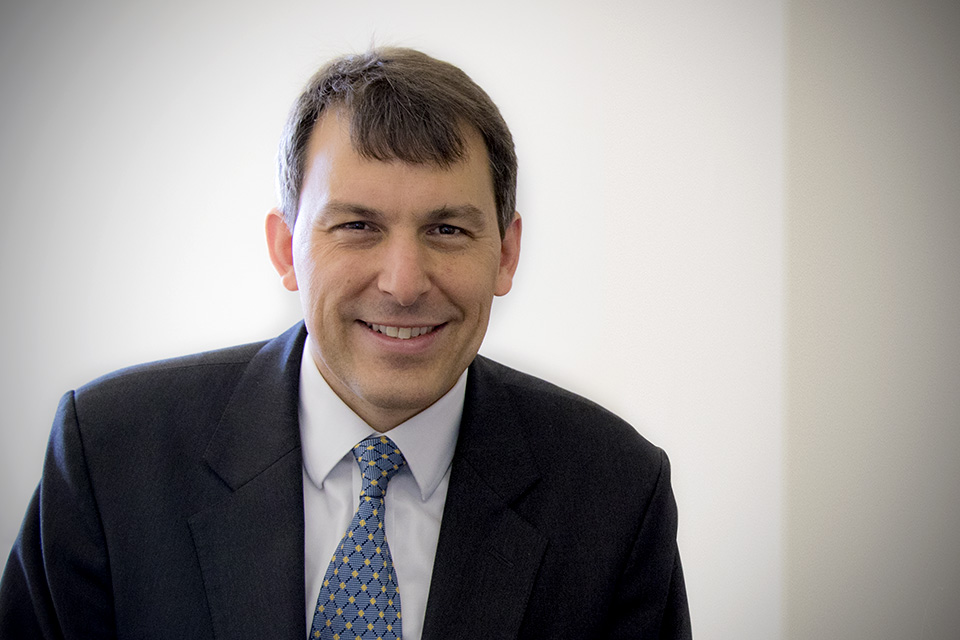 Thank you, Vivienne [Artz] for that introduction. And thank you to the organisers for the invitation to speak today.

I’ve been City Minister for more than three years now… but it feels like we’re in the middle of a period of real change for financial services.

More than just the pandemic or Brexit or the response to climate change – in which, by the way, finance has such an important role to play – it feels to me like the make-up of the sector itself is changing… becoming more open and diverse.

The Government takes this extremely seriously. Many of you, I hope, will be aware of the efforts we’ve made on gender balance, the subject of today’s conference.

In 2015, we asked Jayne-Anne Gadhia, former CEO of Virgin Money, to lead a review into the representation of women in senior managerial roles in financial services, focussing on the talent pipeline at the executive population below board level.

The review, published in March 2016, found that in 2015 women had made up only 14% of Executive Committees in the Financial Services sector.

Determined to change that – and in response to the review’s recommendations – the Treasury launched the Women in Finance Charter.

This asks firms to commit to taking the following four key actions:

One, have a member of the senior executive team who is responsible and accountable for gender diversity and inclusion…

Three, publish progress annually against those targets on a page on the company’s website dedicated to their Charter commitment…

And, four, have an intention to ensure the pay of the senior executive team is linked to delivery against the targets.

Complementing the government’s wider work on the gender pay gap, the Charter reflects our ambition to see more women in senior roles in financial services firms.

And the dial is moving.

So far over 400 financial services firms – employing more than 950,000 people – have signed the Charter. Everything from banks, building societies and credit unions, to insurers and pensions funds. And I’m delighted that more than half of them have done so during my tenure as a minister.

Signing and doing aren’t the same thing, so I’m particularly pleased that almost 150 signatories have met – or are on track to meet – the targets they set when they signed up.

It’s crucial to keep up the drumbeat of information on this.

The most recent Annual Review, published this year, shows that of the 209 signatories who committed to the Charter before September 2019, 62% have either increased or maintained their proportion of female senior managers.

More than two-thirds [71%] have met – or will meet – their targets. And it’s particularly pleasing to see that several signatories who have met their targets have already set themselves new, more stretching goals.

Importantly, accountability continues to reside at senior levels. Almost all the accountable executives responsible for Charter progress sit on the executive committee. They’re taking action and doing more to hold others to account on diversity.

There are signs the Charter is driving progress on things like gender diverse shortlists and longlists; flexible working; leadership programmes; and succession planning.

I’m especially keen to see a boost in the diversity of the talent pipeline. Because it’s only by harnessing the talents of high potential people near the start of their careers, that we’re going to achieve real and lasting change.

It’s important that firms remain accountable for their progress. And I’ve personally tried to hold senior leaders to their commitments.

During the last year I’ve met with some of the largest signatories to the Charter to discuss progress… and have been hugely impressed by their often innovative efforts.

Several of the CEOs I spoke to have identified specific barriers to women’s progression, and are working to dismantle them.

In some cases, signatories are developing leadership programmes to ensure women are ready for senior roles – not just relying on hiring in women from outside, but empowering employees they already have.

Others are using tools such as behavioural science to develop a greater understanding of culture and employee behaviour.

What else we’re doing on diversity

Naturally, our efforts on gender diversity are just a piece in a bigger puzzle.

The Race at Work Charter, for instance, is focused on improving representation of ethnic minority employees at all levels.

I’m pleased that more than 50 financial services firms have signed up to the Race at Work Charter and have committed to improving ethnic diversity in their organisations, and I encourage others in the City to do so too.

The Parker Review, meanwhile, is looking at ways to improve the ethnic and cultural diversity of UK boards, to better reflect their employees and the communities they serve.

Alongside the Secretary of State for Business, Energy and Industrial Strategy, I co-commissioned the City of London Corporation to launch a Taskforce on Socio-Economic Diversity.

I want to see firms thinking about progression and how organisations can create that all-important pipeline of talent.

There’s a role for the Women in Finance Charter signatories here too.

This was the first year in which we asked them to share information on additional diversity data that they collect… but of the 209 reporting signatories, only 13 currently collect data on socio-economic diversity.

The more data we have, the easier it will be to move in the right direction – so, please, do what you can.

This Government believes that progress on diversity is achieved most effectively when it is led by business and backed by Government.

What I want to see from the financial services sector is real commitment to tangible action which will improve diversity of the sector, and a clear plan on how to get there.

That can come in many forms.

The Financial Services Skills Commission, for instance, is currently undertaking research to understand how menopause transition affects women working in financial services, how it affects the female talent pipeline into senior roles and how women experiencing menopause can be better supported.

Meanwhile, the pandemic has highlighted opportunities for hybrid and flexible working over the long term.

The Association of British Insurers recently launched the Making Flexible Work campaign and Charter to boost flexible working across the sector.

I am pleased that leaders in the industry are thinking about the benefits of flexible and remote working for their staff.

It’s my hope that as we look to build back better, financial services firms continue to reflect on how the pandemic has presented opportunities to think about different ways of doing things.

The government is committed to getting this right.

In his Mansion House speech last week, the Chancellor talked of the baton ‘passing to a new generation of leaders in finance’, and how that makes him ‘optimistic about the future’.

We want that generation… and that future… to be as diverse as possible.

Even levelling-up – one of this government’s defining missions – is about ensuring that everyone everywhere has the opportunities they deserve.

That applies just as much to diversity within financial services… and I’m very hopeful that we’ll continue to make the progress that’s needed.